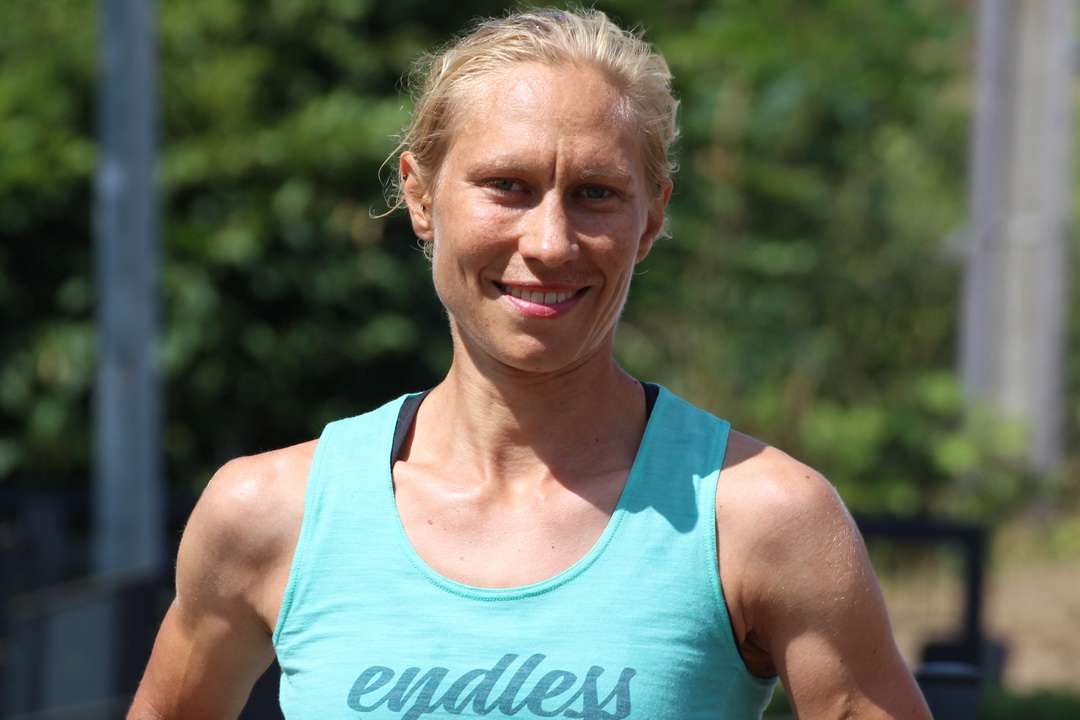 Lensahn. "Hard work pays off" – so they say. In the case of Mareile Hertel hard work wasn't enough. She needed to combine all the forces of her arms, legs, heart and brain to achieve what she already proclaimed prior to the event. "I want to beat that record", she said. A record that was set 23 years ago – also in Lensahn - by a woman we all know: Astrid Benöhr. It was a supposedly unreachable finish time of 37:54:54. Well, only until 2019! Only until Mareile Hertel knew to direct the strength she knew she had inside.

Heat, Drought and a bit of wind

If you have ever decided to take part in an ultra competition, you know you need to be able to deal with all kinds of weather phenomena. In 2019, Lensahn's weather gods broke a long lasting tradition. No thunder storm, no rain. Instead, the athletes had to cope with a persistent heat and occasional gusts of wind. That circumstance, of course, requires a balanced nutrition. Even though Mareile Hertel had to deal with the consequences of that heat herself, she finally reached her goal of setting a new world record. Hertel crossed the finish line after only 37:18:17. What an incredible achievement! 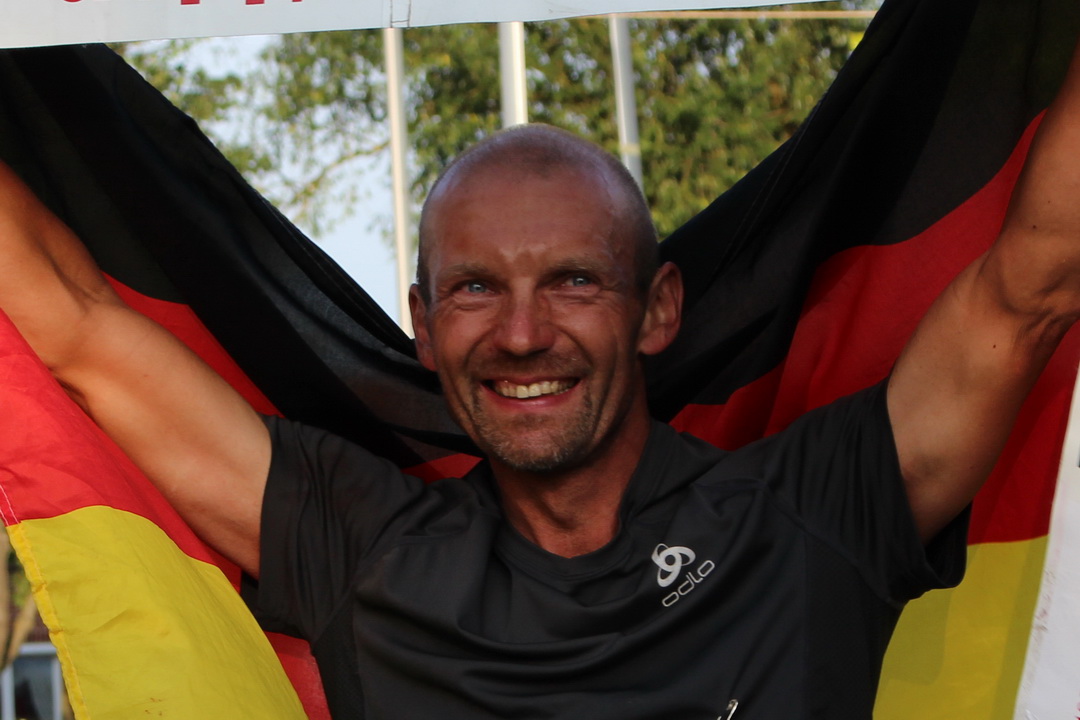 Her male colleague, Thorsten Eckert, who is also from Bavaria, was the first one to finish this year's Triple Lensahn. This is especially cool, as he took part in the race for the first time. He finished his second participation after 36:26:02 hours. Congratulations!

The Triple Ultra Triathlon takes place in Lensahn since 1992. Approximately 250 voluntary workers contribute to the unique atmosphere of the event. It is not an exaggeration to state that many helpers, athletes and crew members feel as part of a triple family that meets in Lensahn every year. This kind of loyalty also shows itself in consecutive participations. The uncrowned king would be Hungarian Antal Vöneki. In 2019, he took part in the competition for the 15th time in consecutive years.

"WHAT DOES THE WORLD RECORD MEAN TO YOU?"
I had to ask myself this question a lot in the past few days in case of press information and public relations. In response, I usually said that he means a lot to me because he (hopefully) has lasted longer than a title win. But the more I think about it, the deeper the meaning of this event becomes.

I HAVE ACHIEVED SOMETHING THAT NO WOMAN HAS EVER ACHIEVED AT THIS DISTANCE - WORLDWIDE! At the same time, I had no self-doubt that I could not do this. Because I believed in myself and my extraordinary physical and psychological strengths. Each person knows best what he / she is and I was aware of it.

Lensahn did not have the best but not the worst weather for me that day. But even here I was sure in advance that the weather could "delay" my race time but never represents a danger to the goal "world record". But what Lensahn had ready for me was an unbridled energy. Broadcast by my indescribable team and all the enthusiastic spectators, fans, colleagues and organizers. The belief that I had in me was transmitted to the people in my environment and was reflected back. Not only did I believe in myself, but also all the people around me. Everyone gave me a piece of his energy and together we managed not only to undercut the existing world record, but literally to pulverize.

I hope this day is something for the history books of the triathlon sport and if not,, IT IS THE MOST IMPORTANT CHAPTER OF MY (ATHLETIC) LIFE HISTORY SO FAR.

Thanks to you, for this countless messages during and after the race - they have moved me a lot and I am overwhelmed by the number!

Thanks to the organizers of the Triple Lensahn, the IUTA and the NADA!

Thanks to my suppliers and supporters!

Thanks to my team, without you this coup would not have been possible!