IUTA is proud to have won an additional sponsor with Powerinsole. The Austrian company specialises in the development of flexible products that increase well-being during sporting activities but also in everyday life. We are convinced to have another reliable partner on board for the next years. Read the official presentation. 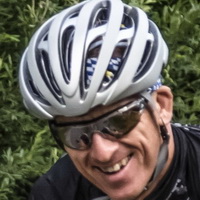 We would also like to introduce ultratriathletes who do something special apart from victories and world records. This time we want to look back and dedicate ourselves to the achievements of Stephan Mayer from Farchant (Germany). Stephan is 50 years old and has participated in Ultra Triathlon events several times. This includes six Triple UT in Lensahn and two Double UT in Emsdetten. In July 2018, he organized his private Deca Ultra Triathlon in connection with a charity campaign in favor of the Mountain rescue Oberau. 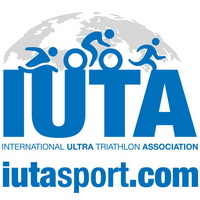 Due to the numerous cancellations of IUTA races because of the problems around the corona virus, we held a member vote on whether to cancel the IUTA World Cup ranking 2020 or not. The result is clear: Almost 83% decided to cancel the World Cup ranking this year.
Just to clarify: The cancellation of the IUTA World Cup has no effect whether the remaining races will take place in USA, Mexico and France or not.

Update from 29.04.: The event in Buchs/Switzerland is canceled.

Update from 18.04.: The event in Lensahn/Germany is canceled.

Due to numerous problems caused by the corona virus and political decisions, Steve Kirby had to cancel his race in Oregon in June. Previously, the event in Fano/Italy had already been cancelled by the organizer.

The race in Colmar, France was postponed to the end of October/beginning of November.

The organizers of the events in Lensahn/Germany and Buchs/Switzerland want to decide after Easter or until the end of April if the organization of a race is possible at all. 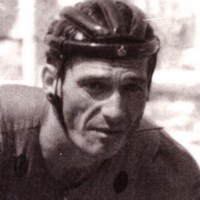 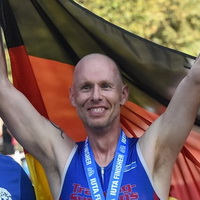 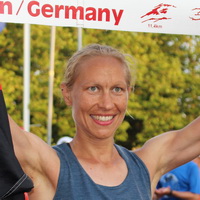 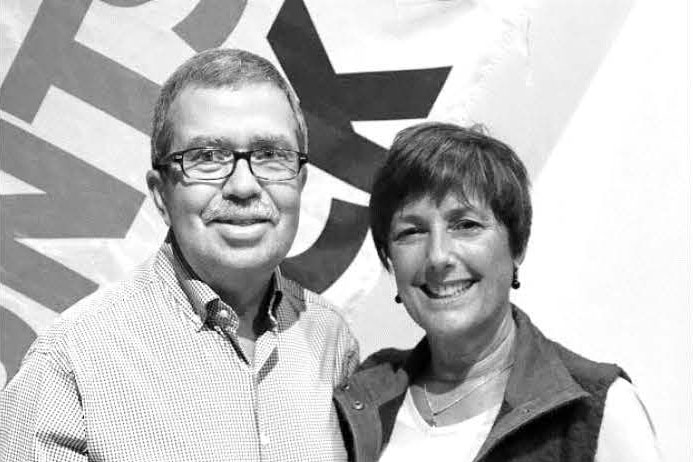